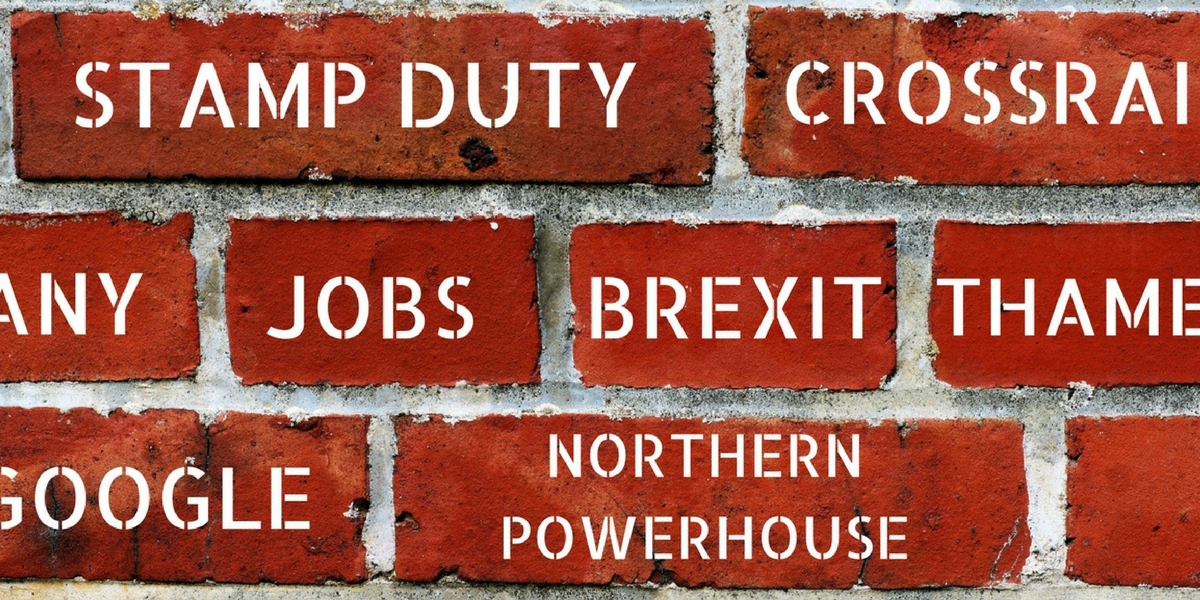 The uncertainty following Brexit[1] has most certainly been a recurring headline in 2017 that could likely follow on into 2018, but there are other factors that should be considered when thinking about how property investment could change in the upcoming new year. It will be interesting to see how new developments such as Crossrail and Thameslink, any changes to interest rates, legislation and policy, taxes, as well as growth in the economy, may have on the state of the property market.

On the topic of Brexit, economists predict that once Britain leaves the European Union, the property market, especially in London, will indeed bounce back, partly due to its interest by foreign investors, who use it as a safe-haven asset[2]. It is well known at this point that certain companies and banks are moving to other parts of Europe[3] for fear of the economy stalling, which in turn has made Germany more attractive to real estate investors[4]. 10,000 financial services jobs are expected to leave Britain if it is denied access to Europe’s single market[5]. However, the expectation held by some that London would lose its title as a leading European financial centre may not be met to the extent that it was originally perceived. Facebook recently opened its largest engineering hub outside of the US[6] recently. Google are also planning to accommodate 7,000 employees, while Deutsche Bank signed a new lease for its headquarters this summer[7]. London is clearly still an attractive location for hubs of growth and innovation by major international companies.

There is expected to be growth outside of London as well, with Crossrail, Thameslink and other developments having an impact on sales in Reading and other locations[2]. Improvements to infrastructure should also have a positive impact in regions, such as HS2 boosting sales in Birmingham. Cities such as Sheffield, Manchester and Leeds could also see an uplift from a government initiative to unleash the North’s full economic potential[8], ‘The Northern Powerhouse.’

The chancellor’s attempt to help first-time buyers mount the property ladder could in fact increase house prices by 0.3% according to the Office for Budget Responsibility (OBR)[9]. Philip Hammond’s abolishment of stamp duty for properties up to £300,000 will help 80% of first-time buyers save up to £5,000. OBR believe that those who already own property will benefit most. Other measures include:

London property has been attractive to international investors for a long time[10], and the negative effects of any economic slowdown may have been neutralised by investors getting involved while the pound is weak[11]. Expectations about Brexit are yet to be proven true or false, but either way it may not be as dramatic as first expected. There are indeed unique challenges facing UK property in 2018, but with every challenge comes an opportunity.