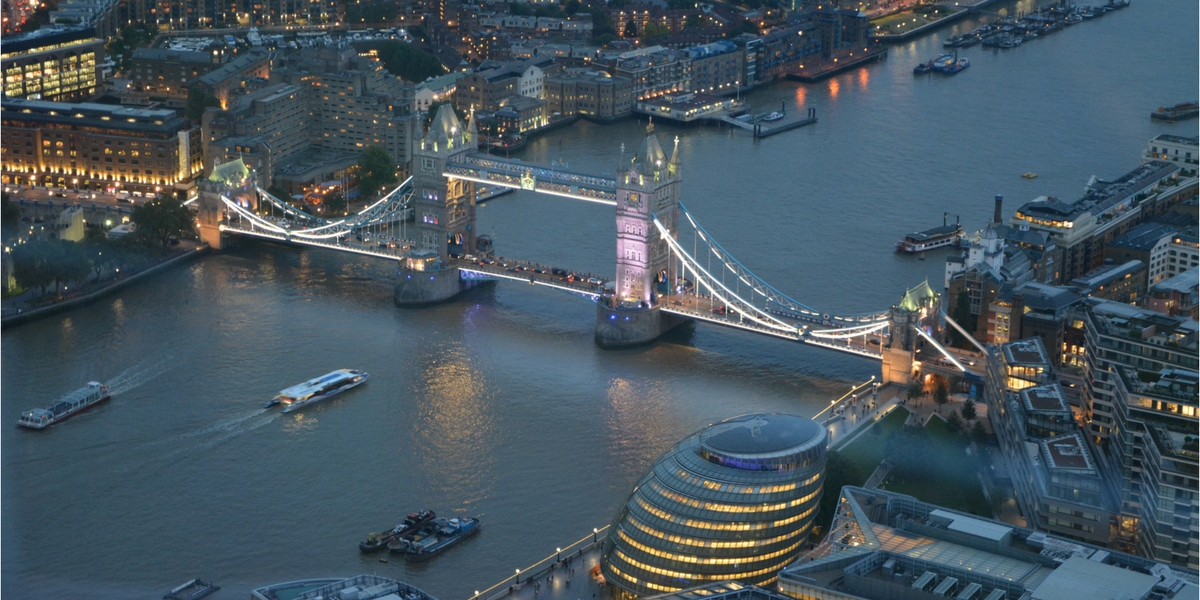 We understand that the feeling of identifying a London property hotspot before the vast majority do is one of significant satisfaction. Areas once overlooked for their postcode are now being reconsidered by property investors. The Shard, among other factors, managed to turn Borough, London Bridge and Bermondsey into a triangle of property growth, and the 2012 Olympic games’ impacts on the surrounding areas in terms of culture, jobs and property are undeniable[1]. With transport upgrades including Crossrail, regeneration and other projects happening all around London, we are taking a look at the areas you may want to explore in the upcoming months.

Transport has a significant impact on property value[1]. House prices around the Dalston and Kingsland area received a 30% surge in 2014/15, attributed in large part to its proximity to the North London Line section of London Overground[2]. There have been ongoing improvements to the line, and other areas featuring Overground stations such as Brockley and Brondesbury Park have also seen rapid spikes.

Due to the recovery of the financial services sector in the nearby city, and infrastructure being improved as an effect of the Olympic facilities, the area is benefitting greatly. As expected, homes closest to the Docklands Light Railway (DLR) are available to buy for very short periods of time, before being snapped up at the best prices[3].

Homegrown’s second project is a 56-unit residential development in Limehouse, nearby the Thames, Limehouse station and Whitechapel (Crossrail) station, with a gross development value of £24.6 million[4]. We look forward to seeing this Mezzanine loan mature.

Whitechapel’s claim to fame, other than Jack the Ripper is several excellent curry houses, but next year it may attract a lot of attention. Lichfields’ Lochie Rankin believes it to be “the most interesting developing market in east London,” and with prices expected to rise by 25%[5] before 2018’s Crossrail completion, the area may receive an upheaval.

Based in outer South-West London, Kingston features decent shops, transport links to Waterloo and a handful of strong contenders in the country’s state school rankings . Work is set to begin in 2019 for a £400 million revamp to the Eden Walk Shopping Centre, including 400 flats[6]. Prices have quite a large variance in this area, from one-bedroom flats to large modern homes on the Coombe Estate.

Homegrown closed investment for our Kingston project in September 2017, working with a developer who is demolishing an old milk processing factory for a 49-residential and 1-commercial unit development, including a segment dedicated to affordable housing[4].

With Battersea Power Station receiving major regeneration and the US Embassy’s move to the south of the River Thames[7], as well as the upcoming extension to the Northern Line[8], Battersea could be seeing a boom in development. However, a lot of money has already been pumped into the area[9], so this may be somewhere you consider more carefully if you are thinking of investing.

For a long time this area suffered from a lack of aesthetic appeal and a dismal road layout, but regeneration could change the direction of the area. Being in travel zone 1 is clearly a strong advantage in the eyes of city workers, whilst property prices have not seen the huge spike that other areas in London undoubtedly have had. With close proximity to Old Kent Road, it is one of the better places to look for a reasonable price in central. Property investors may want to make a move soon, with a £1.5 billion regeneration over the next decade[10]. Homes south of the area and further from the river, tend to be cheaper than the more northern ones.

The endless acres of estates, factories and warehouses have not gained much positive attention in the past few years, but as expected, regeneration is fast approaching. Updates include the BBC’s doughnut building being converted into high-end flats, construction of 1,500 new homes by Berkeley Homes, a John Lewis extension of Westfield London, a new Imperial College campus and a further 1,000 homes[6]. White City is central, being a zone 2 location, with plenty of construction and renovation. The once-BBC flats start at £750,000, and the most valued property is a £7 million penthouse[6].

Kilburn has quite a ‘grimy’ reputation[6], but its expensive surroundings are expected to inevitably envelop the area. Key signs of gentrification include an increase in skips outside houses and new coffee shops appearing. There is a 20% difference in price between West Kilburn and the surrounding areas such as Maida Vale, but a few years earlier it was 40%[6], meaning the next five years could prove to be very eventful for homeowners looking to sell.

Homegrown currently has a development in Kilburn, featuring 60 residential units (15 affordable) and 3 commercial units. If you would like to read the full investment case for Kilburn and all of the other projects Homegrown has in its portfolio, please click here: Investments Page.

With all this being said, a key thing to note is that past performance is not a guarantee or indicator of future performance. As with all investment decisions, please seek independent qualified professional advice.

If you want to find out more, you can sign up for updates or contact one of the team at info@homegrown.co.uk. As with any investment, as well as potential benefits, there can be risks too. Make sure you fully understand your investment before entering an agreement and seek financial advice if needed.