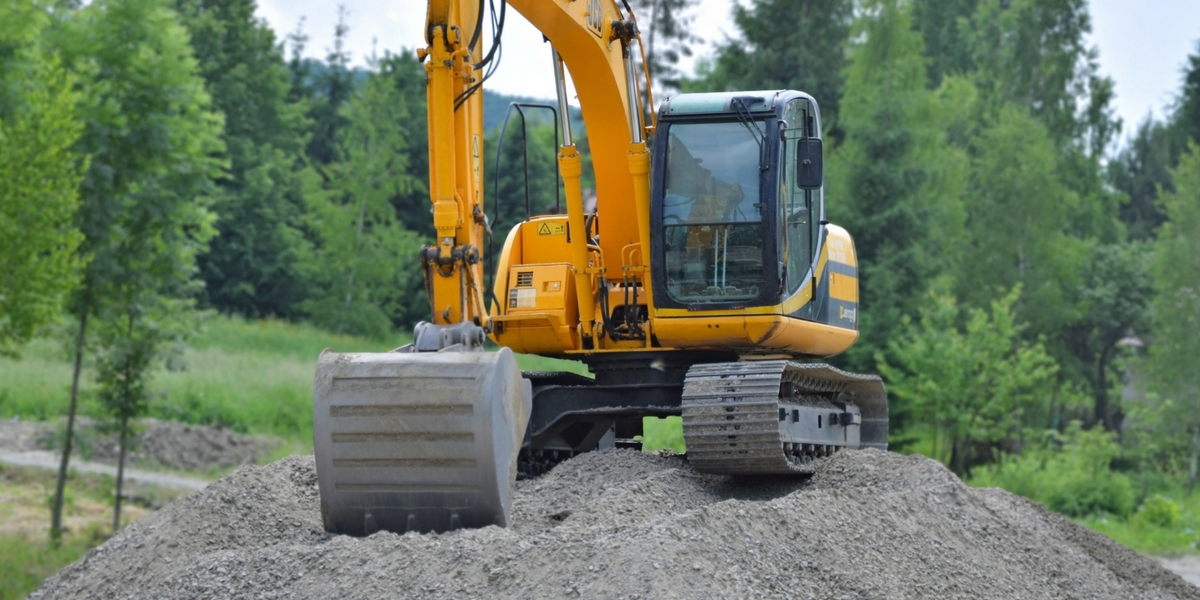 According to research by the Federation of Master Builders (FMB), limited site availability and lack of financing are the main reasons for SME homebuilders not being able to increase the amount of homes built.

The main points to pick up on from the report are:

It has been a decade since the crash of '08, but the report indicates that access to financing for SME builders is worsening. The results from the FMB survey reveal that the problems linked to accessing finance have intensified. Assessments of lending conditions to small and medium sized enterprise (SME) developers decreased from 2016, the first drop since 2013. Government initiatives have received positive feedback from small house builders, the Home Building Fund especially, but there is a lot of work to do if the government want to build Britain out of the housing crisis.

The Housing White Paper was published in 2017 outlining opportunities for smaller developments, and Brian Berry, Chief Executive of the FMB, wants the government to act on the proposals set out. Two thirds of SMEs blame limited land availability and viability as a major problem for increasing output, the most common issue cited for three years. The Housing White Paper proposes diversification of the house building industry, so that it does not revolve around a handful of large homebuilders. The government may need to make true on their proposals and simplify the planning process and make more small sites available.

Half of those surveyed believe that in the next few years, skills shortages brought about by Brexit will become the major obstacle, even over the planning system. There is already a skills shortage without the results of the EU referendum and the end of free movement (if this is not mitigated, by a favourable visa regime). FMB recommends a gradual transition so the UK can slowly wean itself from EU labour.

If you would like to stay up to date on all investment opportunities, sign up and you will receive a free info pack. Homegrown is an online crowdfunding platform that connects experienced small to medium sized developers with financing from everyday investors, allowing you to diversify your portfolio beyond buy-to-let and into the world of alternative finance and crowdfunding. Find out more information by signing up or simply email one of our team members at info@homegrown.co.uk.