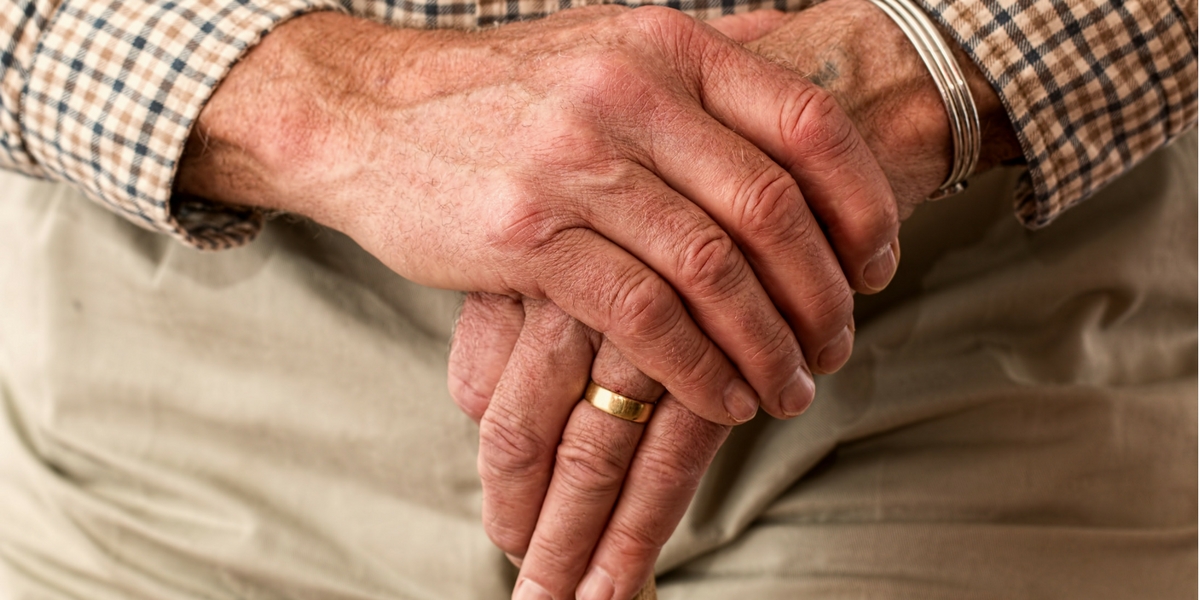 A lot of attention brought about by the housing crisis has been aimed at millennials, who are now spending triple the amount of income that their grandparents did on housing. David Willetts, former Conservative minister calls it a “housing catastrophe[1].” On the other hand, the other figure set to triple is the number of pensioners renting a property. The figure is expected to rise to 995,000 by 2035[2].

Currently the number of over 65s living in private rented property stands as 370,000, but in less than 2 decades, campaign group Generation Rent predict a spike to one million. The issue is being attributed to the difficulty of getting a mortgage after a certain age, due to strict affordability tests[3]. The maximum value for a residential loan is normally five times your income.

One of the main reasons for the increase in people who will never own a home and instead face a lifetime of renting is the fact that house prices are increasing at a faster pace than wages have[4]. The cost of a deposit is simple unattainable[2], and mortgage lenders have serious concerns about affordability post-retirement, leading to them to being more reluctant to give out loans.

The reason it is more difficult for pensioners is that they are no longer working and receiving a stable and regular income. If they had the ability to buy their own house, they could have paid off most of their mortgage but instead will have to contemplate paying a private landlord and possibly relying on a housing benefit. Research done by pensions company Scottish Widows indicates that the over-escalating cost of renting will lead to over-reliance on housing benefits, which means that taxpayers will be paying for someone else’s rent and their landlord’s retirement[5]. Generation rent corroborates Scottish Widow’s views, estimating that it will cost the state £3.4 billion annually to keep up with the cost of housing benefits[2].

The research by Generation Rent shows that many of these renters would like to own their own property, but more pensioners prefer having to pay affordable rent over owning their home than millennials. Other conclusions drawn from the research include increased support for social housing to be built, and caps on rent increases.

Generation Rent has been very vocal about their demands for the government to increase new home building and investment[2]. Fewer houses are being put up for sale, and surveyors are reporting a huge slide in listings, the largest since the Brexit vote[4]. RICS claim that the lack of supply is what is causing prices to be sustained. Housing has been ignored by the government for decades[6] and average house rents make it impossible for people to save any money. Currently, pensioners are in a better position, if they have the safety net of their own home, but now they are increasingly struggling to downsize and hence abandoning it altogether, as they cannot find anywhere to move to[7]. Whilst allowing more greenfield[8] land to be freed up and rethinking stamp duty may help, Paul Higgins, Chief Executive of the HomeOwners Alliance believes that the priority is simple: build more homes.

Homegrown is a crowdfunding property development platform which builds new residential properties across London. It allows people to invest from as little as £500 alongside many others in properties that encompass the needs of all, from units dedicated to affordable housing to higher-end flats.

“We are acutely aware of the housing crisis and we don’t exacerbate this by buying up existing homes to rent out. What we do is commit investors’ funds to help established small and medium-sized developers build more homes so there are more for people to buy.” Anthony Rushworth, CEO of Homegrown, for MailOnline (click here to read the full article)[9]

If you would like to read more about each of our property developments, click here. As with any investment, as well as potential benefits, there can be risks too. Make sure you fully understand your investment before entering an agreement and seek financial advice if needed.