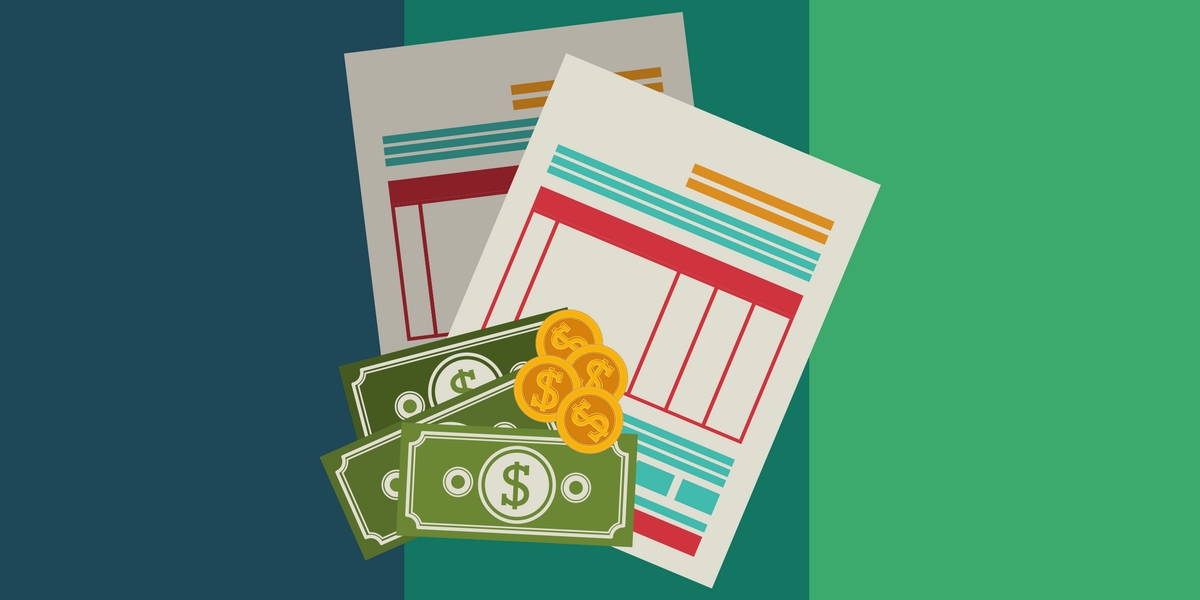 The world of finance is highly regulated, especially after the financial crisis of 2008, so much so that President Donald Trump is calling for some of these regulations to be scaled back in the US[1]. Big banks and markets are receiving much greater monitoring of all the activities undertaken, to ensure that past errors are not repeated again. There are regulatory bodies all over the world mitigating financial risk, and the UK is regulated by the Financial Conduct Authority.

What is the FCA?

The Financial Conduct Authority (FCA) regulates UK financial services firms and markets so that they remain honest, balanced and effective [2].

• Promote competition on the behalf of consumers

The FCA is a regulatory body operating independent of the UK government, carrying out the three key aims above. It was set up in April 2013 after the financial crisis, alongside the Prudential Regulation Authority and the Bank of England’s Financial Policy Committee. Before the crisis and the formation of the FCA, the Financial Services Authority was the UK watchdog, formed in 1997 and modelled on US regulators . It was replaced with the FCA, PRA and Financial Policy Committee after failing to control the banks and being known for its ‘light touch approach[3].’

The FCA have the power to:

• Set standards on companies and their products

• Ban products for up to a year or indefinitely

What Does It Mean To Be FCA Authorised?

According to the 2000 Financial Services and Markets Act, the FCA has to regulate all financial activities. Even if it is not-for-profit or an individual, any regulated activity that the FCA lists must be authorised and registered with them in order for those activities to be carried out in the UK. For example, Homegrown’s activities include facilitating transactions and transferring securities, in this case, equity of a company. These are activities that need to be registered and monitored.

Any company that is not registered with the FCA should be in the process of doing it. The process takes up to 12 months to complete[4]. Duties include paying an annual fee, meeting the minimum standard criteria, following rules and sending reports on a regular basis. The application process formed a major step in Homegrown’s work from 20th April 2015 to July 2016 before the platform was officially launched.

What is a compliance officer?

A compliance officer ensures the company follows requirements and policies, and is usually an employee of that company[5]. They review and set standards, update internal procedures and lessen the chances of any rules being dismissed. Homegrown’s compliance officer is our Chief Operations Officer, Ben Washington[6].

The FCA’s approach to ensuring that companies comply with their guidelines is to deter them. Companies or people that breach regulation could face criminal, civil and regulatory punishment. The enforcement division’s range of capabilities is vast, from withdrawing FCA authorisation, suspension of regulated activities, fines, public denouncements, injunctions, criminal prosecutions and more[7]. By working with other divisions of the FCA, the enforcement team identify and act quickly on those who blatantly disregard their authority[8].

Any legislation put in place by regulatory bodies around the world ensures that the effects of any foul play can be easily and effectively mitigated. If you would like to find out more about the FCA, you can click here.