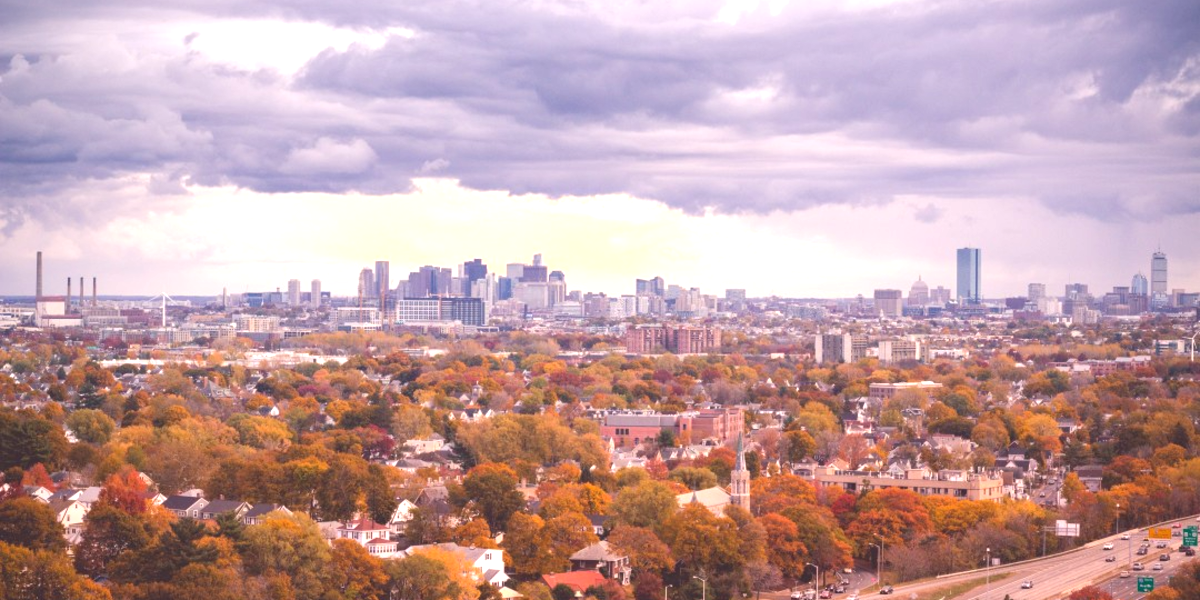 Centre for Cities, the research and policy institute, has published their research report ‘What investors want: a guide for cities’ (July 2017)[1]. Homegrown are pleased to have contributed to the much-anticipated report which provides valuable insight into what investors consider attractive in a city when making an investment in property and development.

Centre for Cities is a research and policy institute, dedicated to improving the economic success of UK economies. As a charity, it supports urban economies through impartial research and knowledge exchange with cities, businesses and Whitehall.

The report concludes that the following city traits are valued most by investors:

• A strong city economy with growth potential. A growing economy provides an opportunity to generate returns. An expanding population of businesses and workers, creates demand for more offices, houses and shops and therefore demands investment.

• Highly-skilled workforces are essential. Cities with highly skilled workers attract productive, well paid jobs in innovative and knowledge based industries. This is more desirable than a low-skilled workforce who tend to be less resilient to economic change and have weaker spending power and thus a smaller demand for investment than a high-skilled workforce.

• Excellent transport connections. Investors favour cities with well-connected transport links within and beyond the city to keep up with expansion. Transport connections improve productivity and facilitate economic growth. Opportunities situated close to train stations and transport hubs are particularly favourable among investors for example.

• Pro-investment city leadership. Key to investor decisions, the attitude and behaviours of a city’s leadership must prioritise growth and investment with clear long-term consistency. Resistance to investment can increase risk of delays and unforeseen costs and sudden shifts in policy could alter the return on investments and endanger the completion of projects.

London and the South East has been particularly successful at attracting capital investment. In particular, London is regarded as the most connected city in the UK with the National Government spending £2,500 per person in London, compared with £5 per head in the North East (in 2014)[2]. London has experienced high population growth (1.2% p.a. between 2003-13)[3]. London also has one of the highest percentages of the working age population holding high qualifications (48%) alongside Cambridge (66%)[3].

The report highlights that London and the South East accounted for 61% of commercial property investment volumes in 2016, despite better yields being available elsewhere in the country. This is in part because of “overseas investors who seek to diversify outside their own economies, secure prestigious assets or make foreign currency gains”. However, for domestic investors “return is the priority, so regional cities, and the higher yields they offer, are an increasingly attractive option”.

For Homegrown, Centre for Cities’ report provides further evidence that London and the South East remains an attractive location for investment, but it also identifies important traits to consider in the assessment of future investment opportunities in other areas of the UK.